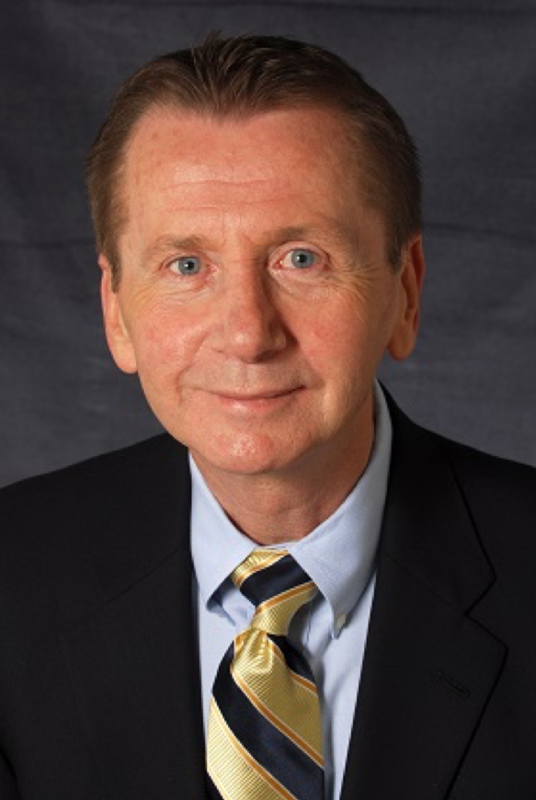 Click headline to read more...
The Choir School community mourns the passing of Dr. Leo Nestor who died suddenly on Sunday morning September 22nd after a very brief illness. A graduate of USC, Dr. Nestor served for sixteen years as the Director of Music at the Basilica of the National Shrine of the Immaculate Conception in Washington, D. C., and fifteen subsequent years at The Catholic University of America as the Director of the Sacred Music Institute and Director of Choral Studies. Several of our alums worked under him at CUA, including Kylen Shinners and Matthew Yost. Dr. Nestor was Mr. Glenn’s beloved mentor and teacher, assisting him greatly during his graduate studies at CUA and his brief service on the staff of the Basilica. Dr. Nestor was a regular visitor to Salt Lake City, the Cathedral and the Choir School, including visits in August of 1996 to celebrate the opening of the Choir School, a sabbatical as composer in residence in the Spring of 2008, and more recently for the month of August in 2016. His music is performed regularly in the Cathedral, including his setting of Psalm 23, the motto work Abide in Me of now Archbishop Wester, his setting of Cardinal Newman’s prayer And peace at the Last (to be sung on Sunday October 13) and much more. He kindly composed and dedicated many works to the Cathedral Choir, the Choristers and the Spanish Choir. He gave his entire adult professional life in service to the Church, and we have benefitted immeasurably from the generous offering of his talents and gifts these many years.
Eternal rest grant unto Leo, O Lord, and let perpetual light shine upon him.
May he rest in peace.
May his soul and the souls of all the faithful departed, through the mercy of God, rest in peace.
Amen.
https://music.catholic.edu/faculty-and-research/faculty-profiles/nestor-leo/index.html