First Day Teachers are Back

Community Potluck - Back to School Kickoff - All Families 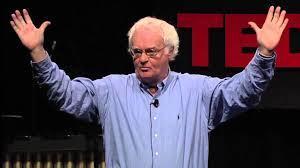 Music educator Richard Gill argues the case for igniting the imagination through music and for making our own music. In this talk, he leads the TEDxSydney audience through some surprising illustrations of the relationship between music and our imagination. Richard Gill has been Music Director of the Victorian Opera Company since its inception in 2006. He has also been Artistic Director of OzOpera, Artistic Director/Chief Conductor of the Canberra Symphony Orchestra and Adviser for the Musica Viva in Schools Program. Currently the Artistic Director of the Sydney Symphony's Education Program, Richard has frequently conducted for Opera Australia and OzOpera, Meet the Music (SSO), Discovery concerts (Sydney Sinfonia); Ears Wide Open (MSO), and Canberra, Queensland and Tasmanian symphony orchestras.
TedxSydney

If you're a prospective parent interested in learning more about The Madeleine Choir School, we invite you to contact our Admissions Director, Karla Padilla at kpadilla@utmcs.org. We are here to help, and look forward to hearing from you. 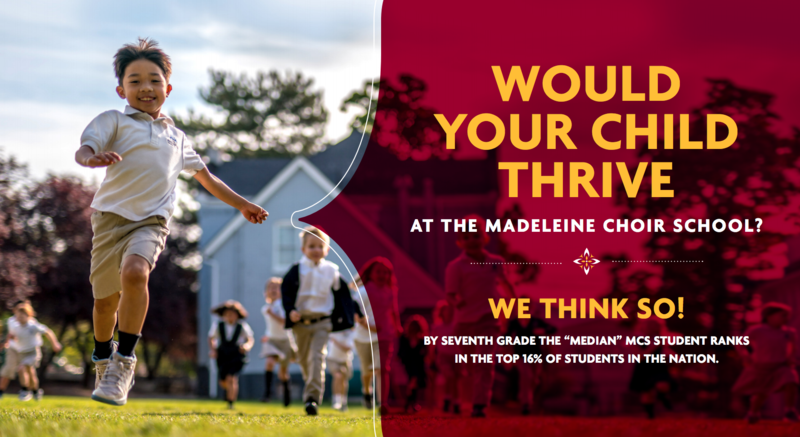 Student Applications for the 2020-2021 Academic Year 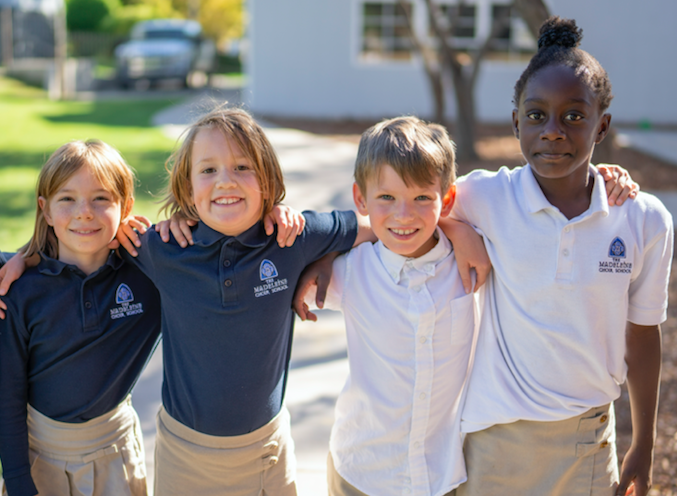 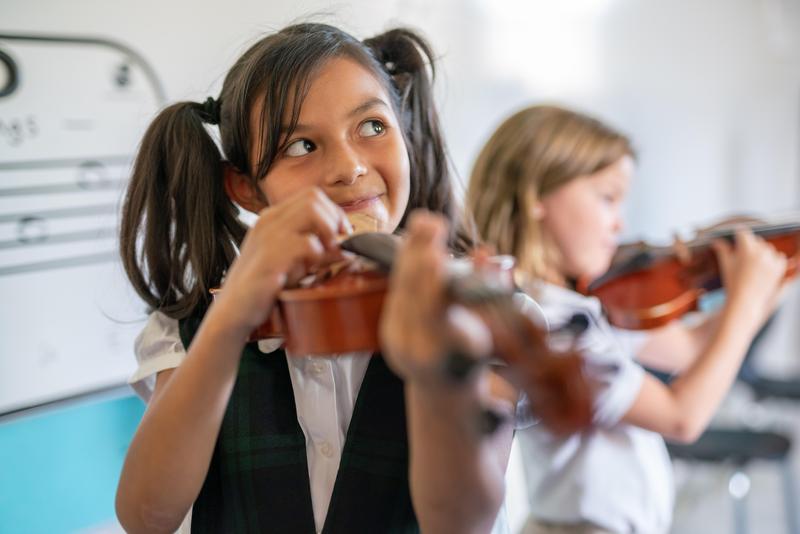 Open wide our hearts: the enduring call to love

A letter from the United States Conference of Catholic Bishops combatting racism. Click the headline for a link to the letter. 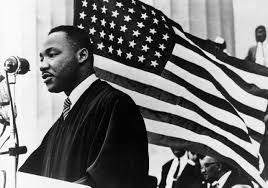 This informational video is for parents and caregivers in managing the emotional responses and developmental needs of their children during this crisis. 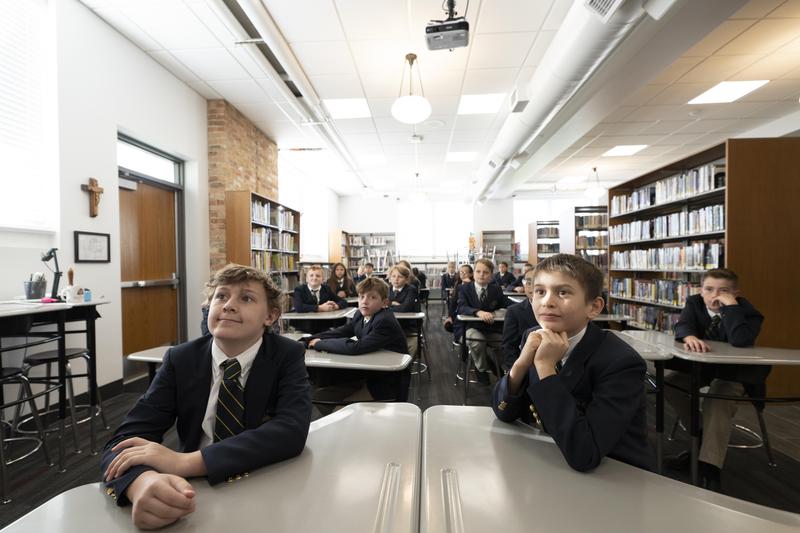 Click the headline for details on our Remote Learning Plan... 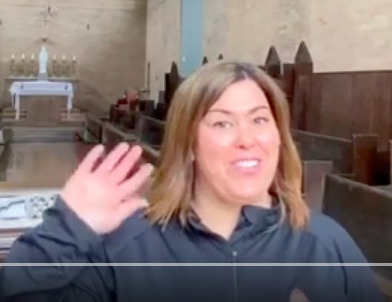 Click on the headline for a video message from Principal Randazzo regarding March 18th earthquake.
Show All News 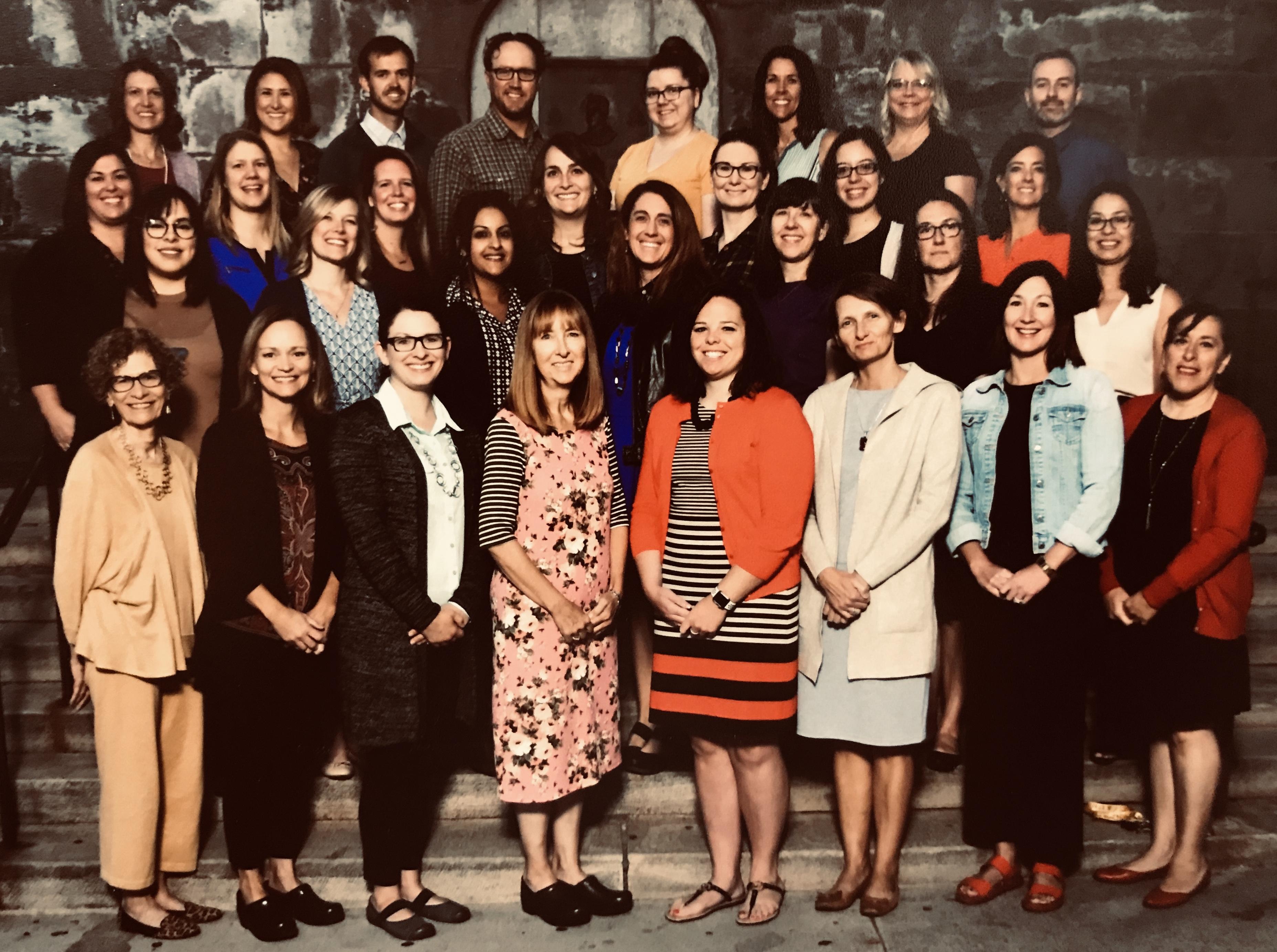 We are very proud of the great work that takes place at MCS in child development & academics, including science, technology, humanities, foreign languages, music, visual arts, P.E. & so much more!
Learn more about our great faculty and staff! 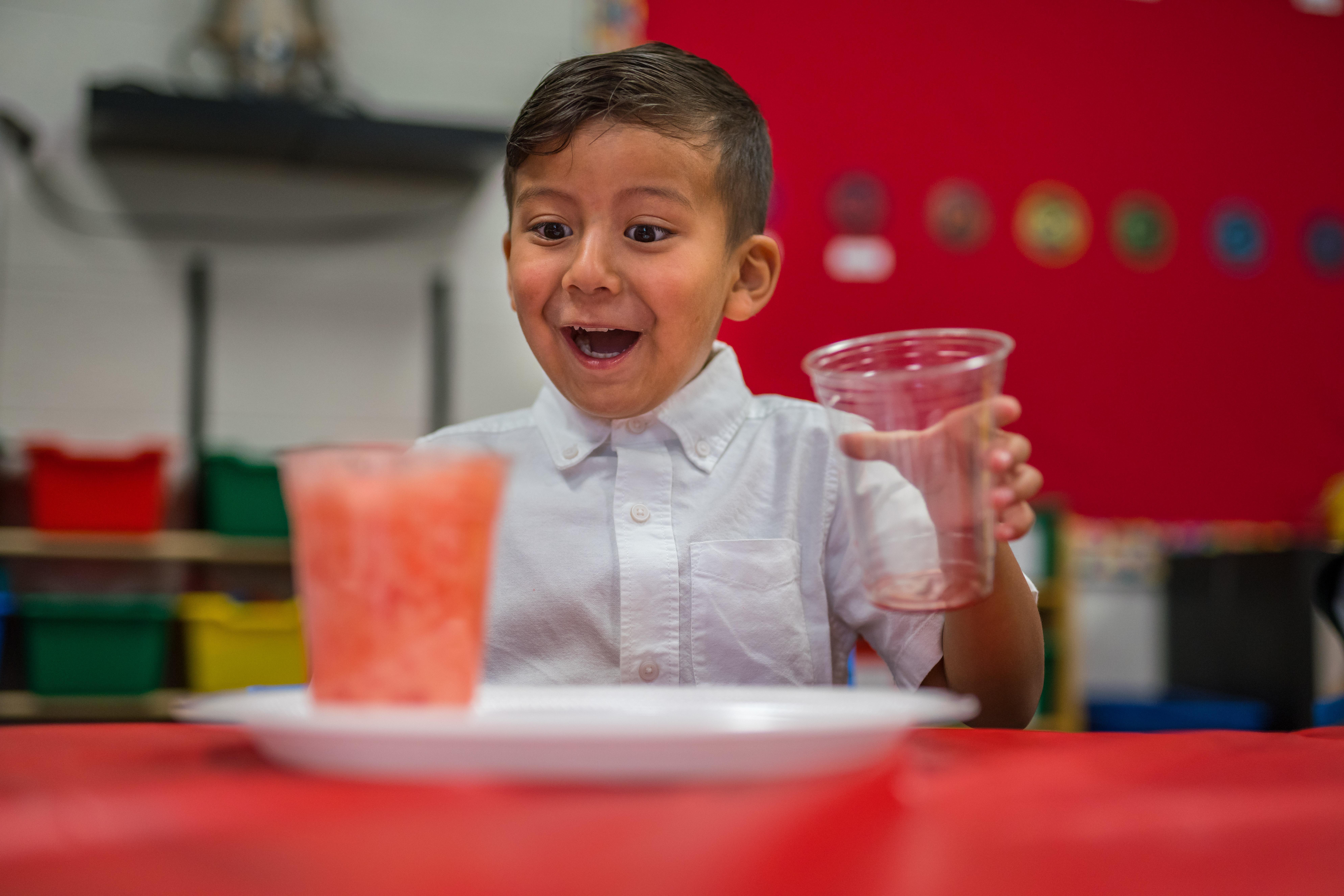 What Sets MCS Apart from the Rest?

To answer this question briefly it is a balanced curriculum of music, science, humanities, theology, physical education, visual arts and several other factors. Click the headline to learn more...
The Madeleine Choir School targets the right sized classroom and age appropriate curriculum that includes learning by play in our Pre-K and Kindergarten Classes and progressively moves into college and high school preparation in our Middle School Classes.  Other special activities throughout a students progression at MCS include Safari Night (1st), Invention Fair (2nd), Nativity Play (4th), Teton Science School (6th) and more.  MCS has a Lego League Team, Chess Club, and several athletic teams including soccer, baseball, volleyball, la crosse, and basketball. These variables in conjunction with our amazing faculty and staff set our alumni apart as they excel in the high school and college ranks.
We encourage you to contact our Office of Admissions to further explore the Choir School as an option for your child.