Shirley was born and raised in Detroit, Michigan. She received her BA in English from the University of Colorado, Denver. She is married to her husband, Tom, and together they have a son Matt (2000 MCS graduate), and daughter, Emily. They also share three grandchildren. She volunteers annually at the Sundance Film Festival, and Since 2002, has been our database volunteer.

If Shirley could make more time for one activity, it would be for traveling.

Some of the publications that Shirley reads regularly are the following: Salt Lake Tribune, Wall Street Journal, and Time Magazine. 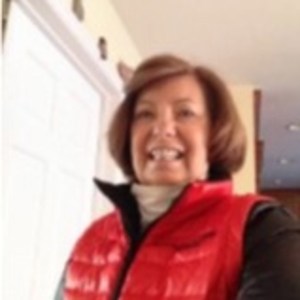 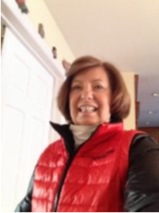