Melanie Malinka is a native of Stuttgart, Germany and has served as Director of Music at The Madeleine Choir School in Salt Lake City, UT since 2001. In this position she oversees the school's rigorous choral program and  leads preparations of the choristers for their extensive concert  season, regular service commitments, international tours, and  engagements with leading local arts organizations including Utah  Symphony | Utah Opera. She regularly conducts the Cathedral  Choir of The Cathedral of the Madeleine and has served as  interim chorus master for several opera productions of the Utah  Opera. She also regularly serves as guest conductor and clinician  at choral festivals and workshops around the country, including  American Federation Pueri Cantores festivals and the Church  Music Association of America Colloquium. In addition, she also  maintains a private voice studio focusing on boy sopranos and  young adolescent voices. Melanie received a Bachelor of Music  in Voice Performance from Westminster Choir College of Rider  University in Princeton, New Jersey and a Master of Music in Choral Conducting from the University of Utah where she studied with Dr. Barlow Bradford. 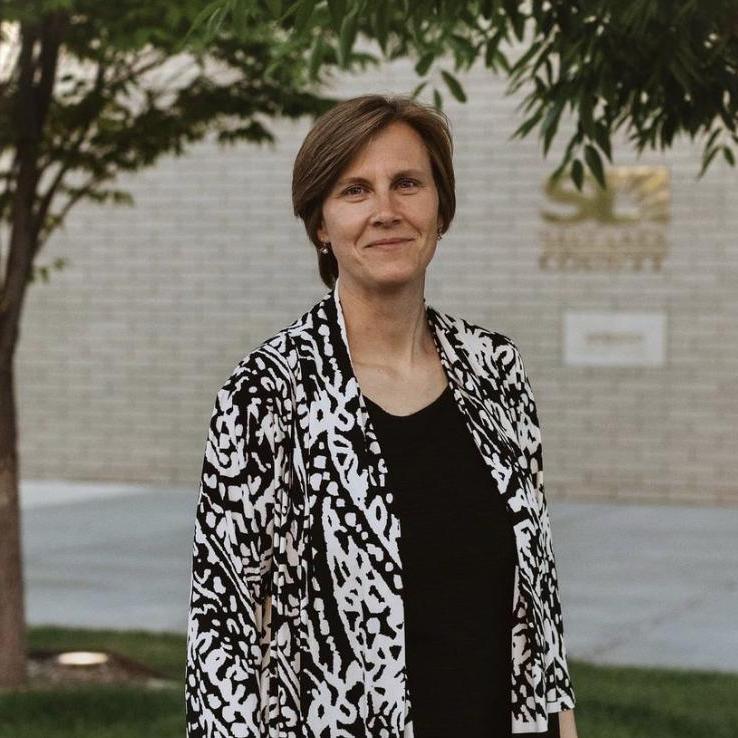