Gabriele Terrone was born in Rome (Italy) where he also  received most of his music education, obtaining the Diploma in  Organ and Composition from the Italian State Conservatory under  the guidance of Juan Paradell Solé. Afterward, he attended a  three-year postgraduate program in organ improvisation under  the direction of Theo Flury in the Pontifical Institute for Sacred  Music in Roma and the Hochschüle für Musik in Luzern (Switzerland). From the latter Institution he was awarded the Certificate of Advanced Studies in Organ  Improvisation. Graduated with honors in Mathematics at La  Sapienza University of Rome, he earned a Ph.D. in Mathematics  from the University of Padova and has been working as a  researcher at the Instituto Superior Técnico in Lisbon  (Portugal). Before coming to Utah, he served in the Papal Basilica of Santa Maria Maggiore in Roma, first as Assistant Organist then  as Titular Organist since November 2011. Gabriele Terrone is the  author of several music and scientific publications. 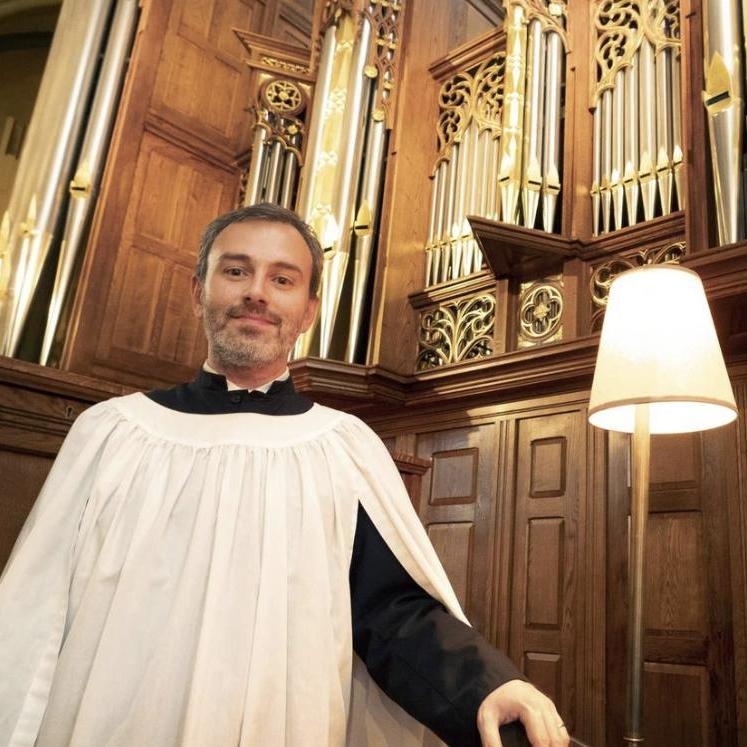