Originally from Tulsa, Oklahoma, Summer Millican holds a B.S. in Psychology and Family Studies from Oklahoma Christian University. After graduating, Mrs. Millican spent a year in Chicago and then moved to Boston for her M.A. in English at Boston College, where she made lifelong friendships and discovered an appreciation for Catholic education and Jesuit values. Mrs. Millican then spent three years in Saint Louis, working for the Writing Support Team at Wydown Middle School in Clayton while also earning her license in Secondary English at University City High School. Her next moves included Dallas and Nashville where she taught 6th Grade English at Christ Presbyterian Academy for three years, before moving to Salt Lake City in 2015. Despite all those moves, Mrs. Millican remains a thunderstorm-loving Midwesterner at heart.

Mrs. Millican and her husband share two wonderful sons, who are students at the Choir School. Currently, she splits time between MCS and Salt Lake Public Schools as a reading interventionist. 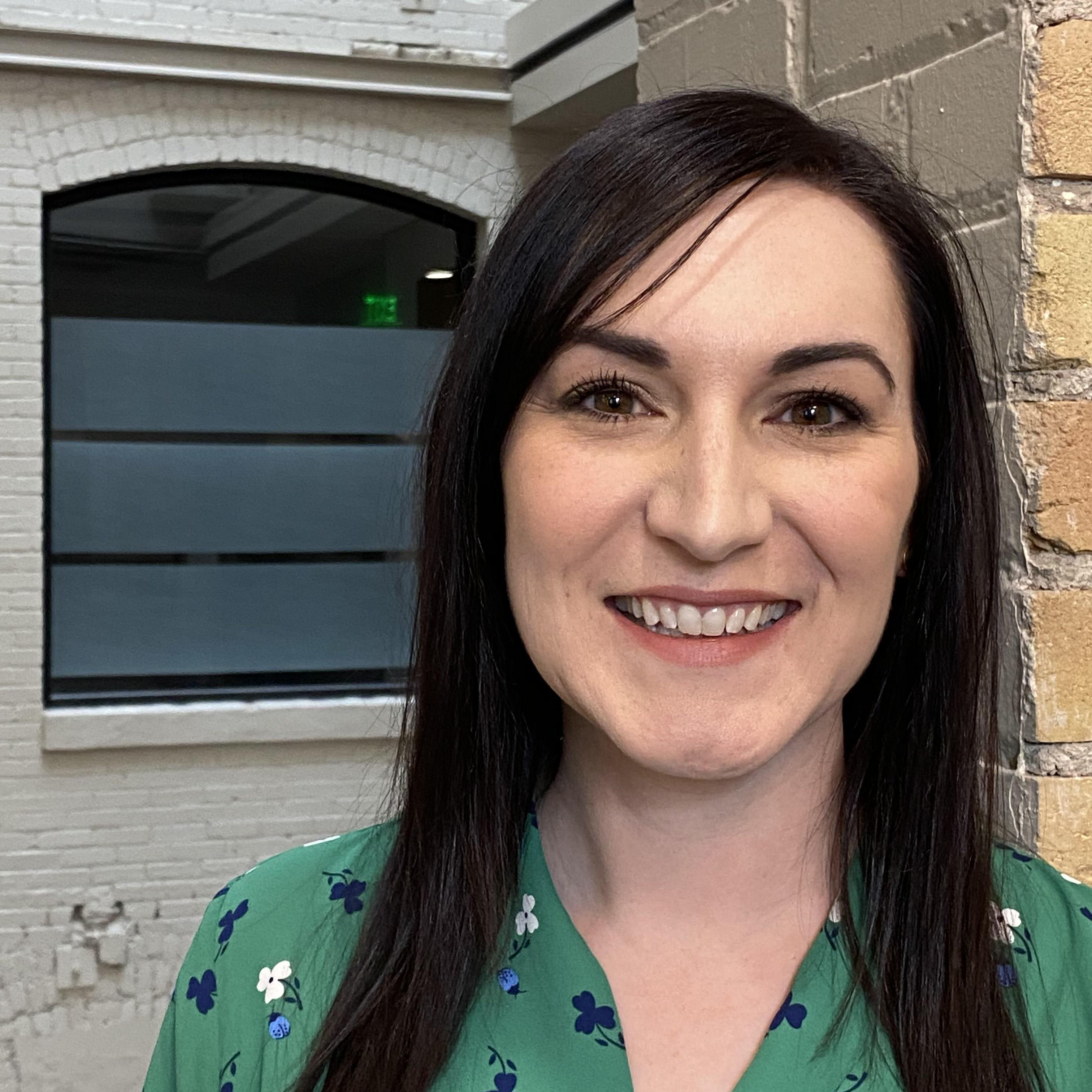